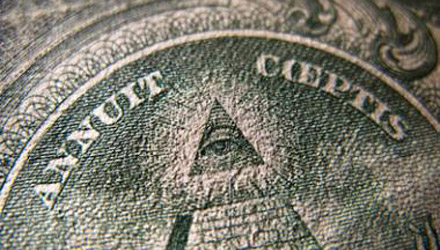 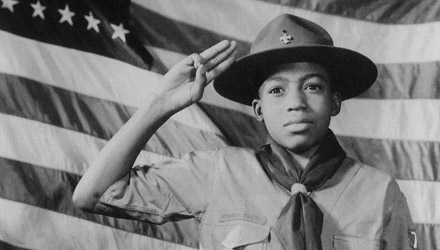 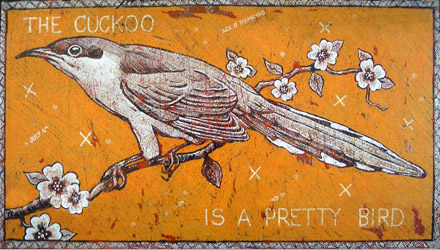 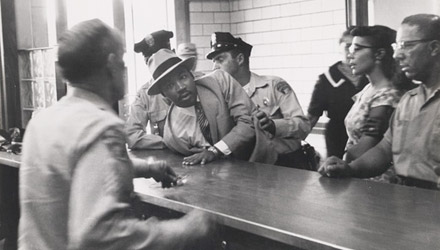 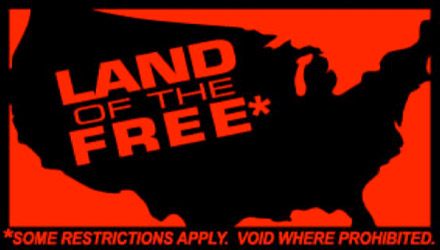 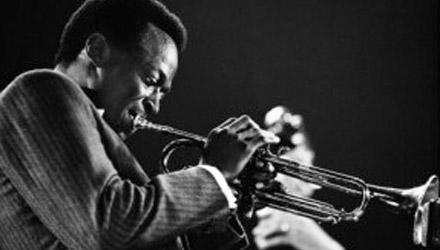 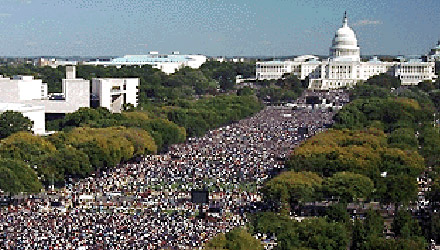 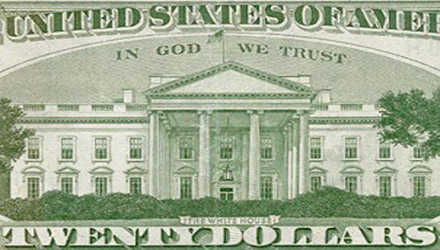 "American Studies" is the shorthand name for a scholarly field that studies North America (especially the United States, but stretching to the whole continent) in an interdisciplinary way. Students in American Studies think about issues of cultural diversity, structures of power, the arts, media and politics, sex and gender, social movements, and how the US relates to global issues.  They do this in a multilayered way, using methods and approaches from several disciplines.

When American Studies crystallized as a field during the 1940s, it stressed studies of history and literature, and its scholars often discussed whether US national culture (considered as a whole) had a distinctive "essence" compared to Europe. Since this time, its interdisciplinary mix has increasingly added scholars from beyond its original fields, such as ethnographers, sociologists, and specialists in ethnic and gender studies. Today, American Studies rarely makes sweeping generalizations about US national identity. Instead it highlights cultural differences within our society such as those based on race and sex/gender—as well as issues that cut across US borders such as migration and empire.  Often it explores global contrasts between colonial or neo-colonial powers on one side (whether North American or European) versus their former colonies in the global South, as well as legacies of colonialism on the American continent.  In these contexts, conversations about citizenship and belonging are ongoing.

Here at the University of Tennessee, Knoxville, the core American Studies faculty represents fifteen different departments and interdisciplinary programs. Each student takes an Introduction to American Studies, then chooses from a long list of cross-listed classes to develop an integrated course of study—one that includes literary, historical, and social scientific approaches plus a flexible concentration in the student's area of interest.

If you are looking for a cohort of people with whom to explore culture, power, and society in the Americas in a dynamic and cross-disciplinary way—whether as a primary major or a secondary field complementing a more traditional major—then UT's Interdisciplinary Program in American Studies is the place for you.

The flagship campus of the University of Tennessee System and partner in the Tennessee Transfer Pathway.